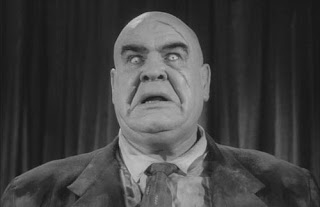 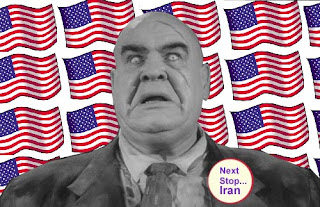 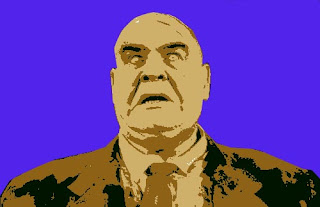 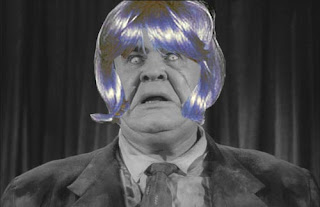 Email ThisBlogThis!Share to TwitterShare to FacebookShare to Pinterest
Labels: political muddle, What the

I'm pleased to report that I finally had enough time this week to sit down and figure out how to embed a video feed to this blog, thanks to source code, HTML, and nerd skills honed from many hours at the computer over the years. So ladies and gentlemen, here are the Slits from their 2006 San Fran. show, courtesy of Neo and Davis' Ear Candle Productions. Enjoy. 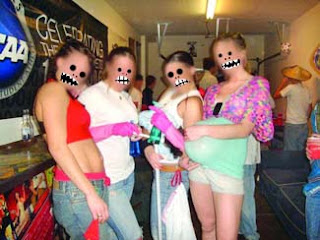 The San Jose Mercury News story on a racially themed "South of the Border" party at Santa Clara University was picked up by the AP this week after the University's student paper printed their own story and some photos from the fiesta. (I added the faces here, since the school paper had blanked them out--good ol' Photoshop.)

The story says in part:
...A "South of the Border" theme party has stirred outrage at a Silicon Valley university after students showed up at the bash dressed as Hispanic janitors, gardeners, gangbangers and pregnant teens. Photographs from the private, off-campus party organized by Santa Clara University students in late January appeared on the Internet soon afterward, prompting an outcry on campus. One image shows a partygoer with a balloon stuffed under her shirt, making her appear pregnant. In another, a woman wears pink rubber cleaning gloves and carries a feather duster ... Paul Locatelli, president of the nearly 8,400-student Jesuit university, has condemned the party. No students have been disciplined, but a campus spokeswoman said the school is investigating the party and that the university's code of conduct extends to students who live off-campus. A protest march organized by students attracted 250 people Tuesday, and the campus has held meetings and plans a forum for this Thursday.
***

We didn't throw these kinds of parties when I was an undergrad. I think the closest we got to some kind of "theme" was "Strawberry Rum-Punch Night," which was created from fresh strawberries that I pulvarized with a beer bottle since I didn't own a blender at the time. And oh, how we danced to the English Beat!

I guess if I got invited to this kind of party I could have dressed in a suit, put lifts in my shoes and applied a distinguished goatee. When fellow students asked what I was supposed to be, I'd reply, "My Uncle--art historian, author, and professor of Pre-Columbian art!" Or I could dress as a conquistador, complete with weaponry and god on my side. I'd have worked on something creative. Even Salma Hayek would be a fun costume if you're feeling particularly glamorous.

But these images of what constitute a fun gathering bum me out. It's not like there aren't cholas and janitors and pregnant teens in the world. It's just that dressing like them for a party is...not right in the head. The party was co-thrown by a guy who's half-Mexican, which reminds me of the time my brother was telling a Mexican joke at the dinner table, involving the stealing of some hubcaps, when I interrupted the punchline with, "You know, you're Mexican." The look on his face was much funnier than the joke, and my brother is a good joke-teller.

Sometimes when you grow up in the suburbs, surrounded by people of similar look and background, you forget you're Mexican. But then this news story comes around and it's like a big reminder. So I figure mistakes get made (I know that from lots of experience) and maybe someone who went to this party will learn something about what it means to be Mexican, even if they're not.
Posted by Miss Lisa at 1:53 PM No comments: 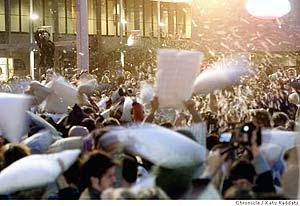 Yesterday was a Giant-Pillow-Fight Day (also known as Valentine's Day) in Justin Herman Plaza in San Fran. Look at those feathers fly! Since I'm recuperating from some minor surgery, I did not partake. But we did make a chocolate cake with vanilla frosting and orange sprinkles (we were out of red). Jackson said sprinkles are just like glitter for food. So true. And kind of gritty too. If you ever buy a can of Hershey's cocoa, try the "best" chocolate cake recipe on the back. It's really yummy.

In other fun news, I got an email announcement from my musical friend Lucio. He and another musical friend, Suki (from She Mob, among another projects), are playing at an opening at FLOAT Gallery in Oakland. They'll be collaborating on some mood music with guitar, vibes and percussion and it will surely be very nice to hear while looking at Martin Webb's mud and stick paintings, but here's what also grabbed me: FLOAT is not only an art gallery, but a floatation center, so you can spend an hour there floating in a deprivation tank full of salt water, just like William Hurt in "Altered States." Whether you devolve into some earlier humanoid version of mankind is debatable. But I'm sure you'll have a meditative visit either way. It's this Saturday, Feb. 17, 6-9 pm. 1091 Calcot Place, Unit #116, 510-535-1702. No-cost fun.

Maybe this is the future of art galleries. I'd like to see a modern art/massage museum and possibly a bowling/sculpture salon. I might buy a membership to that.

Cityrag recently posted the 20 Greatest Guitar Solos Ever, with videos, and I thought I'd include that here before YouTube swipes all the video-visuals away forever. There's a great purge over at YouTube and copyrighted materials are vanishing like grains of sand in an hourglass. Technically, sand doesn't "vanish" from an hourglass, but you get my meaning. So hurry, hurry, hurry, over to YouTube to get your rock on.
Posted by Miss Lisa at 12:50 PM 1 comment:

Email ThisBlogThis!Share to TwitterShare to FacebookShare to Pinterest
Labels: art for what ails ya, link-tastic, the music is the message

Mortality Still Sucks - Sandy West was the heart of The Runaways

I admit I was saddened to hear of Anna Nicole Smith passing this week. Not sure why exactly. She was alway such a big glamorous mess. I guess I just answered my question. Being literally "big" at times, and so very blond, and rather gorgeous, she did attract some attention. There aren't a lot of people like that during a lifetime. Rest in peace--drugs sure are tough on a body. 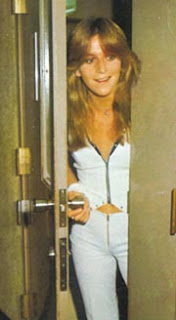 The thing that really got me grief-stricken today was finding out (very belatedly) that Runaways co-founder and drummer Sandy West had died in December, '06 after battling lung cancer for some time. Sandy West had her own band in the early 80s but hadn't played much since then, that I know of. She always came across as a genuine, charismatic, rock & roll soul--the real deal. Besides her amazing hard-hitting talent, she just seemed like a really great person.

There's a nice tribute to Sandy on YouTube--a video edit of The Sandy West band playing my four-year-old's new favorite song, "Wild Thing" in 1983. We air-drummed to it about ten times today. The Runaways site also has a tribute. Do I feel stupid for not knowing about this important passing in female rock drumming history? Yes, but thanks to the Internet, I'm now better informed. I know once Sandy's settled, she'll be rocking the afterlife.

And here's the Runaways doing "Wild Thng." It's still so unusual to see an all-female rock band that I can't help staring like they're a freak show. Even though it's been 30 years people!


With their exuberant crack-whore personas, the Runaways still have the power to disturb. Check out the raw sexuality of "Cherry Bomb." Waa-aa-ay before their time.