That's right! In honor of National Poetry Month (three months late)—GOP candidate haiku for 2016. After working on these 5-7-5 syllable poem-ets, I have to tell you—these are some scary mofos who hope to head the United States of America.

According to their almost universal policies, they would easily excel within any Taliban government. And given their druthers, teen-aged girls and full-grown women (including victims of rape and incest) should have babies—lots and lots of babies. That leaves these guys free to count their dirty, ill-gotten gun-lobby money while incarcerating as many poor addicts as possible, possibly murdering them with the death penalty whether they're guilty or not. Forget about healthcare, teeming masses—if you can't afford healthcare, that's just God's mandate. And are they pals with God! God is their great big buddy and right-hand man. I think that covers it.

Oh, and they'd really rather many of us not vote, so they can continue to power up their Fox News-generated political sideshow to stay in office as long as possible and feed off us like a bacterial infection. 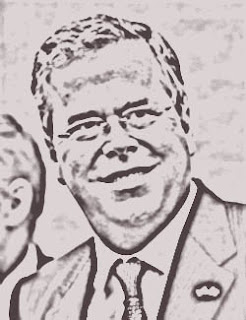 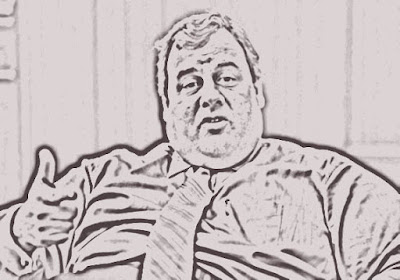 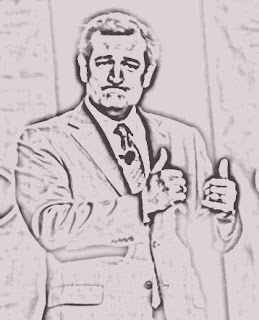 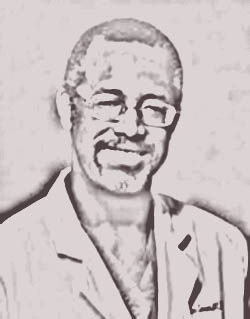 Dr. Ben Carson
Believes health care law
is as bad as slavery
This man is confused 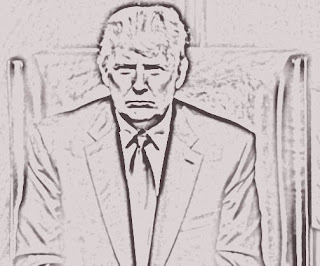 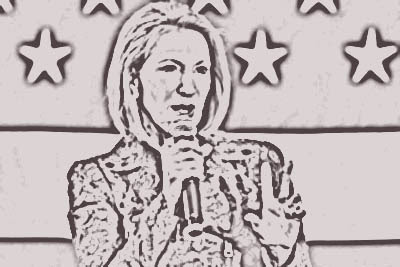 Carly Fiorina
My old HP boss!
a glorified P.R. hack
—so she qualifies 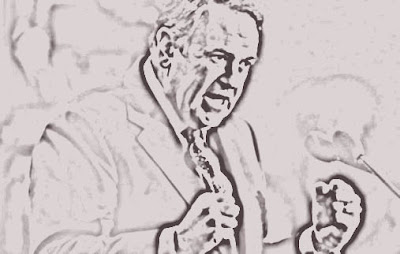 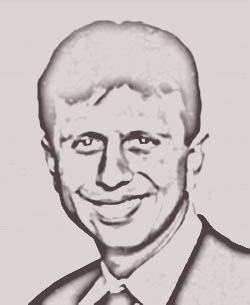 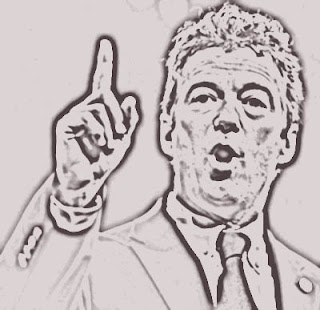 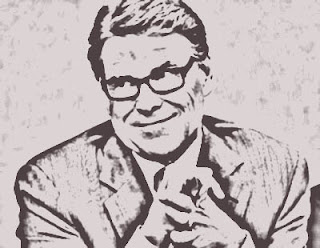 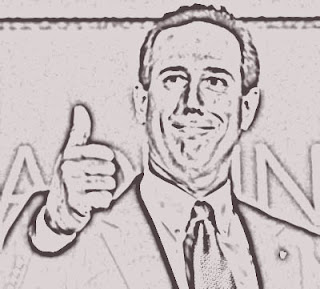 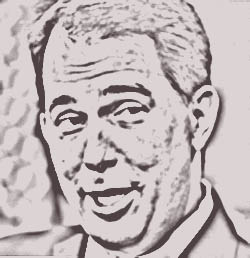 Scott Walker
is lacking daughters
to undergo ultrasound
for their abortions
Posted by Miss Lisa at 1:19 PM No comments:

My idea-generator is as empty as...

Summer's here and my brain is shutting down. And my landlord is swapping out all my bathroom hardware, originally from 1978. And the only films I've watched lately are Inside Out and Life Itself—both popular and very worth seeing. Day after day I stare at this blank blogger rectangle, trying to think of things to type, but all that comes up is:


I'm hoping we go on a trip soon so I'll have something to write about. Otherwise, you're going to be seeing a post about my updated bathrooms. And we don't want that.
Posted by Miss Lisa at 7:05 PM No comments: