If you like [insert band], you'll LOVE [insert other band]!

I know the pain and suffering of trying to keep up with today's go-go high-speed Internet pop-culture landscape. You can't. C'mon, admit it. Even if you're 22 years old and an on-call substitute bowling-alley lounge DJ on Tuesday nights, you don't have enough hours in the day to figure out all the new stuff coming down the pike from cyberlandia.

And neither do I. I'm old now, almost 50. So old that going to a live show is a major coup for me and can only occur on weekends with plenty of pre-planning (no more Tuesday-night club-hopping for me!). And the drug-taking involves allergy medication to help me sleep afterward just so I can somewhat function the next day. That's how old I am. And I'm not sitting around listening to Pandora suggestions because I looked up a Lydia Lunch song in a fit of nostalgia. Life's too short. Especially for me.

At one point, I was briefly hired to post a bunch of new songs by new bands who released MP3s of their offerings for publicity purposes. These were legal downloads sent out to the world and in some cases, the world took notice, but as is often the case, y'know... Hey, music's hard, son.

But I say: bully for new bands, Bully, I say! And now you can too. I'm gong to slap some on here. Though most of these were released in 2011, music is timeless, I think you'll agree. And so, my recommendations—new music from bands who probably aren't even together any more. It doesn't get any up-to-the-moment than that (around here, anyway).

If you like demented folk-psychedelia, such as The Olivia Tremor Control, Brian Jonestown Massacre, whatever happened during the 60s, and then again in the 80s with the Paisley Underground, you'll love Mercy Mercy by Extra Happy Ghost!!! I don't recommend placing three exclamation points at the end of your band name, but remember, I'm old and cranky, so don't listen to me.


Gee, I miss the Buzzcocks, The Television Personalities, The Soft Boys, and all their pals in the British 80s-explosion of manic, sardonic punk-pop. I'll listen to Comet Game's Working Circle Explosion until the reunion shows come around. Sorry—no studio recording of this one on YouTube yet. But plenty to choose from otherwise. And this one has such a driven sound to it. It's Brit-pop so go for it!


Remember all those cool jazz samples from Arrested Development, Digable Planets, De La Soul, and Guru (among others)? Odjbox remembers on Sepia Sky.


All-girl garage rock rules! If you're craving sassy snarling female bravado, (The Donnas, The Runaways, The Pandoras, The 5.6.7.8's, The Slits, uh, She Mob...?), give The Gore Gore Girls your attention. Fox In A Box will start you out.


I just can't get enough of that Arcade Fire, Decemberists, Vampire Weekend, Arctic Monkeys bouncy ironic folk sing-along style! I just can't! Although they appear to be on permanent hiatus (2011 was a big year for this musical style), Jared Meese & The Grown Children's Hungry Like A Tiger fits right in there. And they even made a video every self-loathing bohemian can get behind. Don't ask me to explain. I'm just an algorithm.

I've been neglecting my posting duties, but only because I'm writing a lot (short stories and a screenplay) and it's so challenging. It's taking all my creative brain powers to think of "storytelling" as a form of writing. I used to write stories many years ago but gave it up for Lent. Or something. I gave it up because, while not the hardest thing in the world to do, certainly it's difficult to do well. I'm still learning. But I'm enjoying the process and I feel lucky I have some time per day to work on it.

Meanwhile, here's a magical leaf. These photos were taken for an art class. I believe the assignment was to photograph an object several different ways. I'll spare you the one where I'm holding it in my hand because it was too lyrical.

I've found a lot of cool-looking leaves in my time, but this was the coolest. I had it propped up near my desk for a long time and it kept falling down behind the furniture. I'd find it and prop it up again—never learning from my mistake to put a pushpin through it, or frame it or at least save it in a book. No. It fell down one day and I haven't found it since. I know when we finally move from this townhouse, I'll find it again. It's here, in the leaf-colored shag rug somewhere, just deteriorating in a cool, artistic way. Magical Leaf. 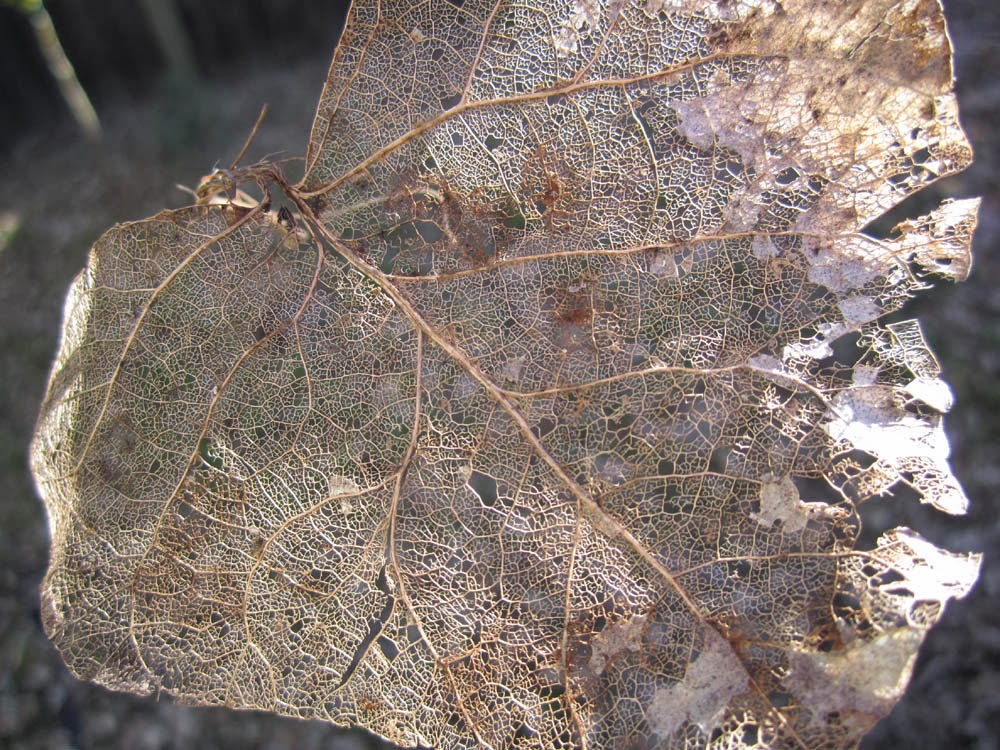 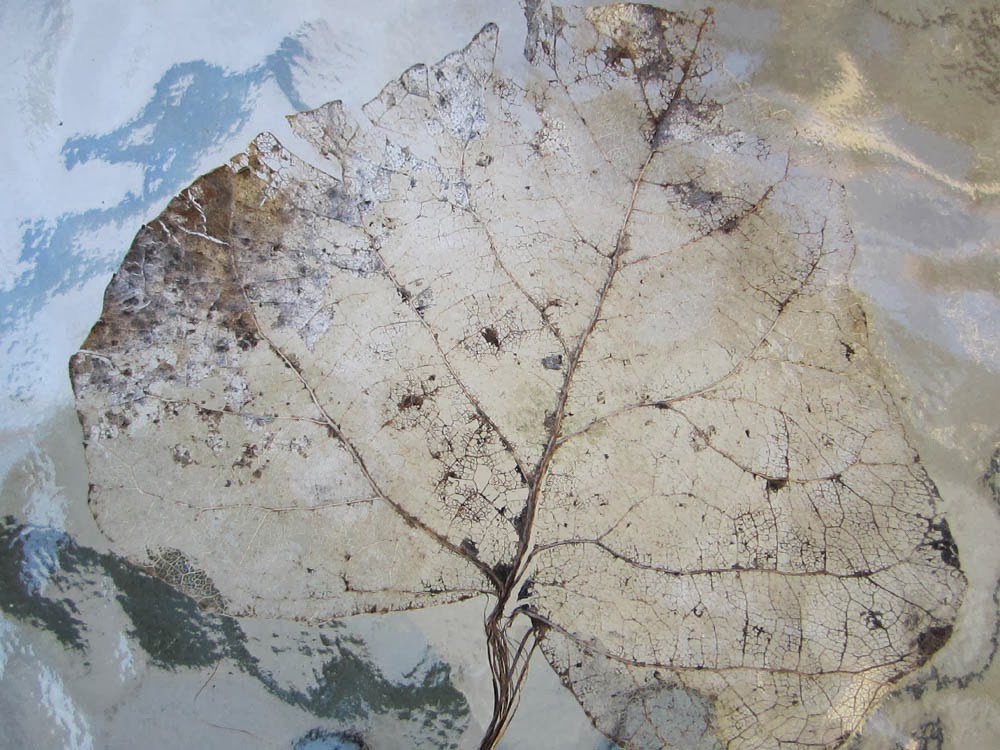 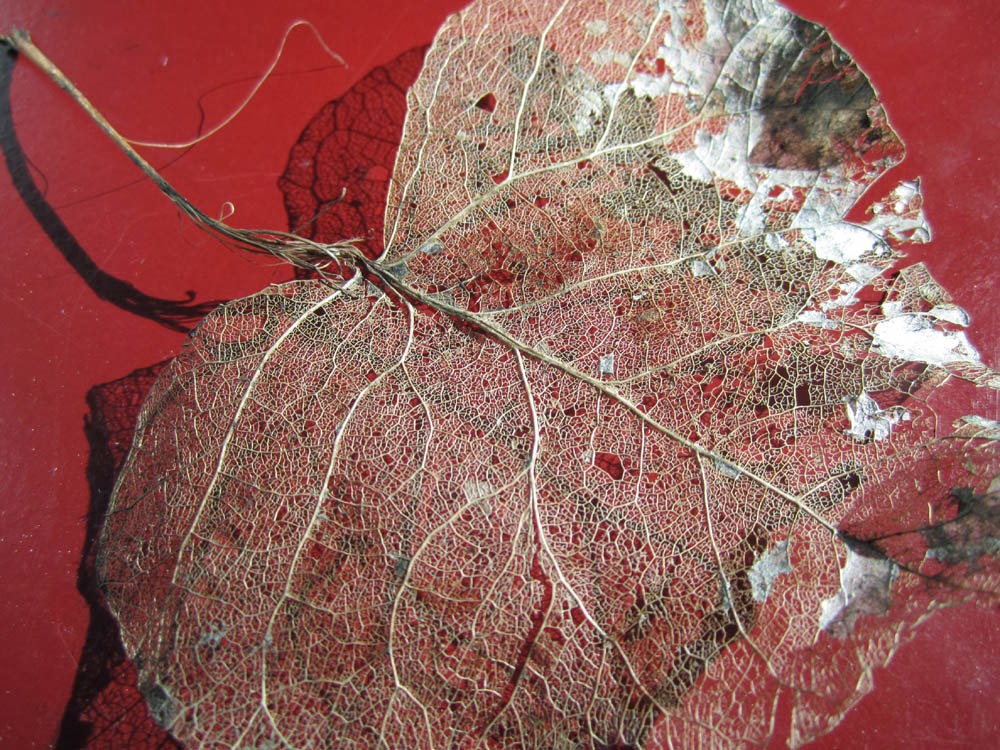 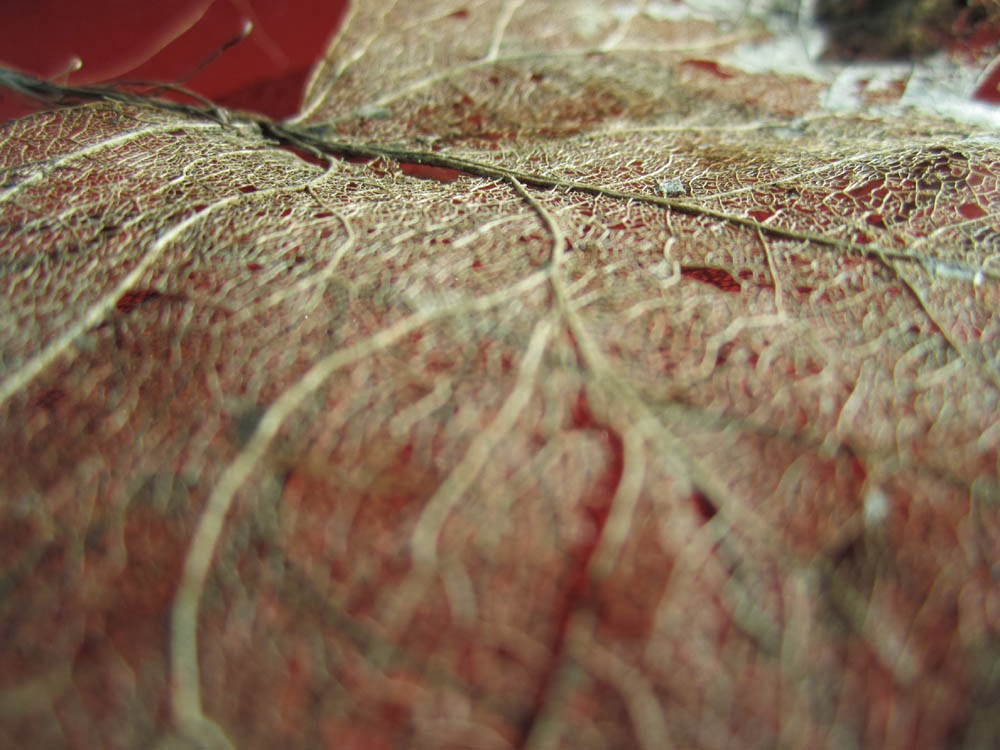 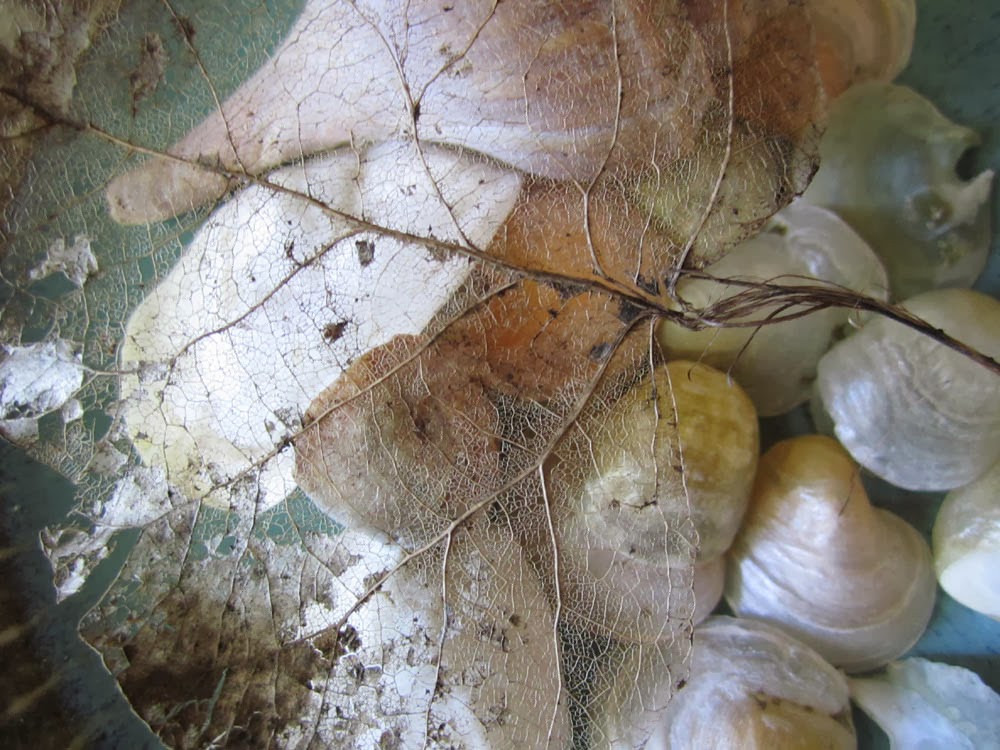 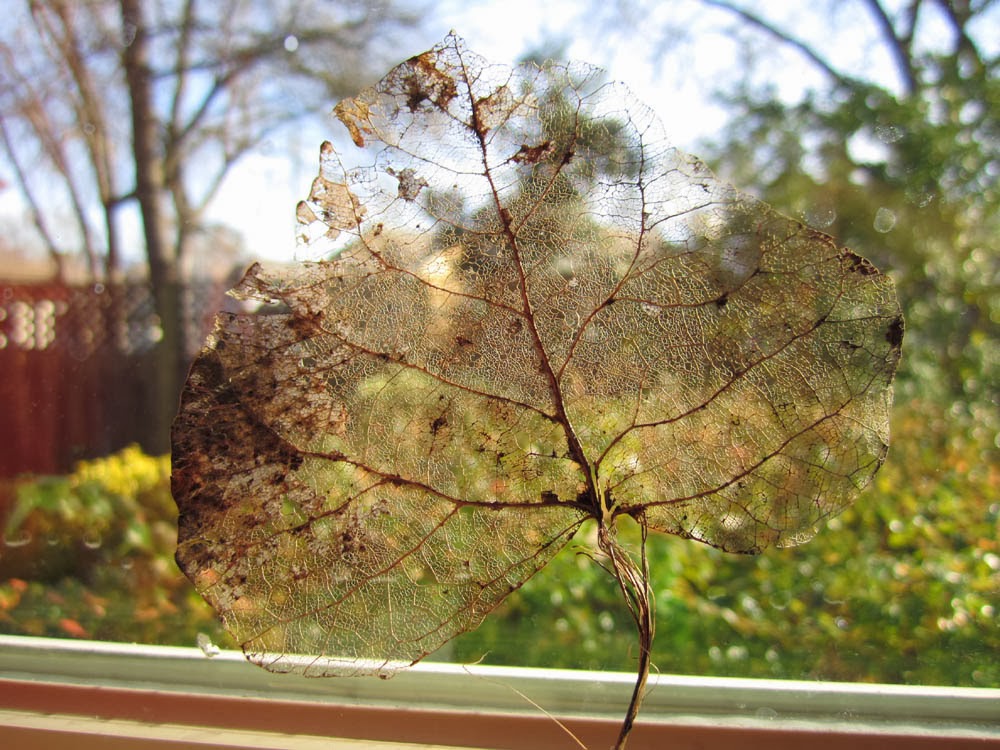 Email ThisBlogThis!Share to TwitterShare to FacebookShare to Pinterest
Labels: art for what ails ya, photos

From She Mob's album, "Cancel the Wedding," comes Luge. The 1998 Winter Olympics were happening, Joy had a riff, and I suggested we sing a chorus of "LUGE!" and not much else. Joy came up with the nonsensical words for the verses. I told her to try and make them sound Norwegian. I was really into the Winter Olympics. She did that. I backed her up with a bunch of Yeah Yeah Yeah's, and here it is. It's one minute long: Luge.

Footage from the Prelinger Archives.
Posted by Miss Lisa at 7:24 PM 2 comments:

Email ThisBlogThis!Share to TwitterShare to FacebookShare to Pinterest
Labels: She Mob, the music is the message, today's video, wide wide world of sports

Johanna Beyer, mystery woman, German immigrant to the U.S., nearly forgotten experimental composer who worked with Henry Cowell, Percy Grainger and Ruth Crawford. Introduced to me by a 19-year-old college student with impeccable musical taste on her Tumblr site, This is Hanging Rock Comics. Take a moment to discover the Sticky Melodies of Johanna Beyer.

Beyer scores are available at Frog Peak Collective.
Posted by Miss Lisa at 6:56 PM No comments:

Email ThisBlogThis!Share to TwitterShare to FacebookShare to Pinterest
Labels: art for what ails ya, cool girls, link-tastic, the music is the message, time travel
Newer Posts Older Posts Home
Subscribe to: Posts (Atom)