It's been noted that the SF Chronicle has failed to report that an estimated 8,000 people marched in Walnut Creek, California for #MarchForOurLives on March 24, 2018. So I will be a citizen reporter and document the event here. March For Our Lives Walnut Creek was organized by a small group of high school students and co-sponsored by Book Clubs 4 Change—it was the students' first time putting together a political march and they did a fantastic job. From their Facebook event page:

Enough is enough. We march to support the students of Stoneman Douglas High School and the National #MarchForOurLives movement. We march for common sense changes that will make student lives and safety a priority and for an end to the epidemic of mass school shootings. The time is now.

There were volunteer signups, a donation site, sign-making parties, porta-potties , registration and pre-registration for voters, ages 16 and up, and many great speakers before the march, including local students and Congressman Mark DeSaulnier,

Thank you for marching or marching in spirit, everyone. Make sure you're registered to vote and that you vote in EVERY ELECTION from now on, whatever your political affiliation. Sixty percent of Americans, which includes gun owners, favor stricter gun policy from the Federal government. If we all vote, we outnumber NRA-backed political candidates overwhelmingly. Use your power and vote them out. Make this nation a safer, healthier, less deadly place for children, for everyone. 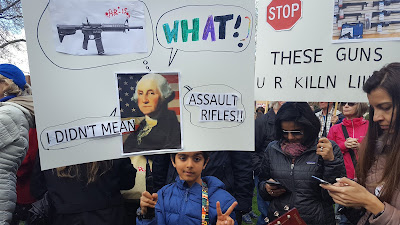 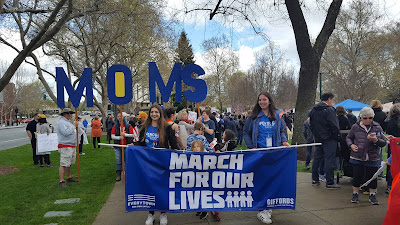 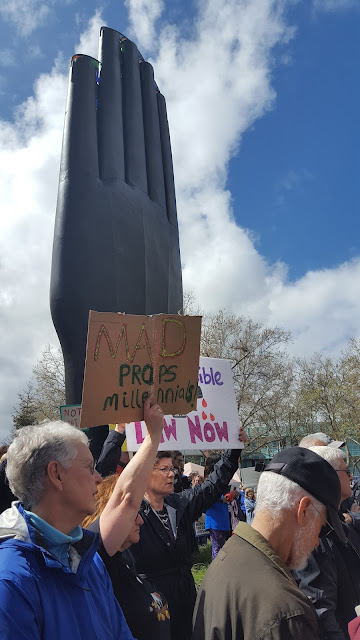 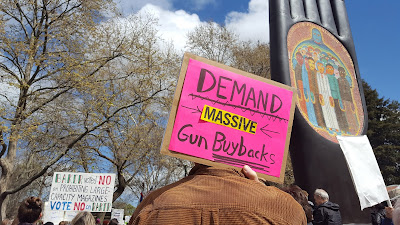 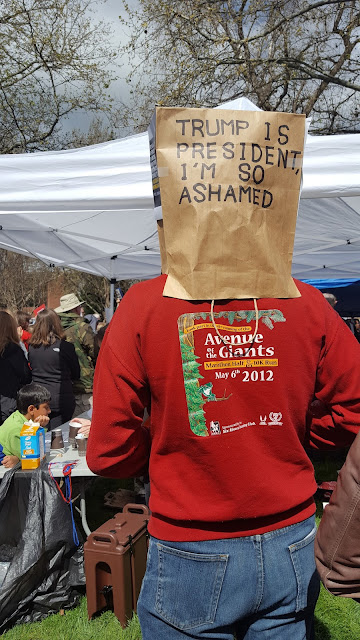 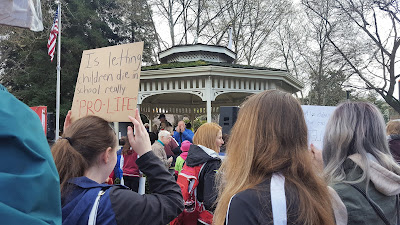 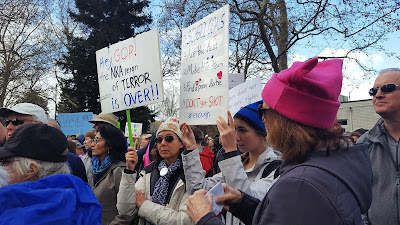 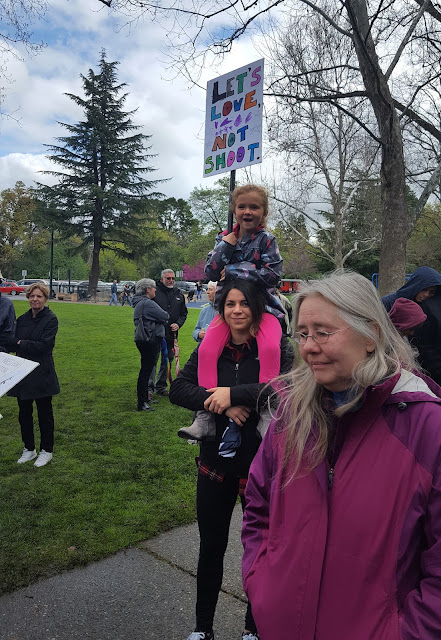 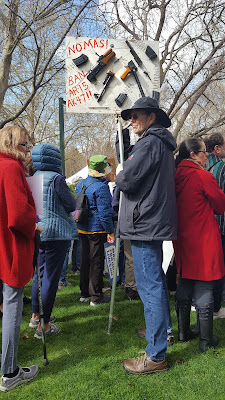 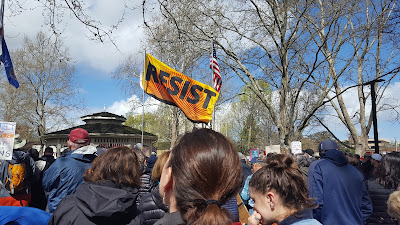 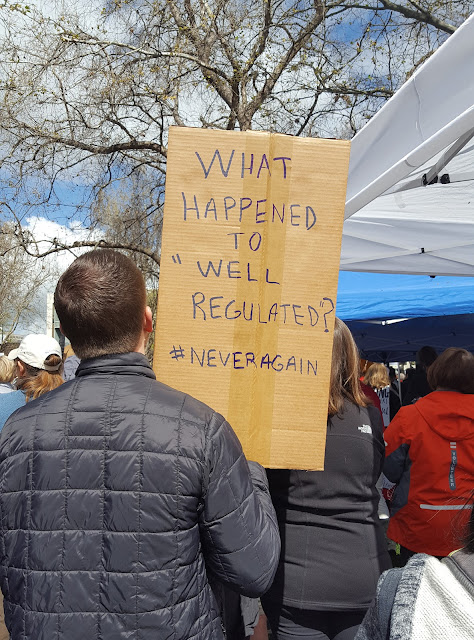 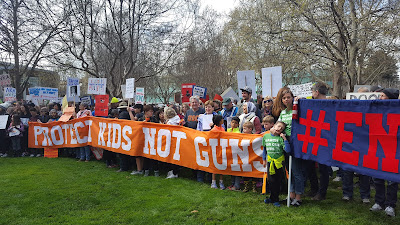 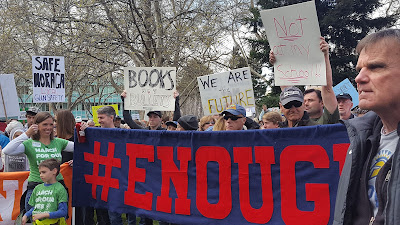