What's on your wall?

We've been stuck in the house while Jackson recuperates from a nasty cold. I had it too, but not as bad. And for more stir-craziness, just add a pack of squirrels, somehow living in the eaves of our rental house and scrabbling around in the walls all the live-long day. It sounds like this: chwitsch schwitchy chwitchese chihh chihh chihhhhhhh!!! Make that all caps and you get the idea. MADDENING.

So I took look around and noted all the stuff I've hung up in the past two months. I feel bad I haven't had a housewarming party since we got back to California, but it took me two months just to unpack. Then Jackson started school (VERY early in the mornings), and time just kept slipping slipping slipping into the future.

That doesn't mean we can't still have a housewarming. It just might be this winter. Which is just as well because I don't have a barbecue grill anyway. Gotta have one of those for summer housewarming parties around here. Otherwise, we'd be second-rate party hosts. And how would we ever ENTERTAIN our friends? So look forward to getting an invite to my future casserole party. Finally, a use for that can of cream-of-celery soup.

Since we've been staring at our walls, I thought I'd share some of the views. The house is white and tan inside and out and I don't see myself painting it anytime soon (just so I can paint it back to white and tan when we leave--how futile). So I've been hanging a lot of stuff up from my extensive collection of crap. All you young people, just wait until you're in your 40s. You'll have a bunch of crap to hang up too.

Everyone else: I'm asking you to send me photos of what's on YOUR walls and I don't expect anyone to answer because whenever I make a request like that I only hear echoes in cyberspace. But I have OTHER networks to pilfer, so I'll be gathering general-population wall decor for an upcoming post. This is only a small sample of what's on my wall(s).

A bunch of circus stuff I collected from this year's Tasch desk calendar. I found some scrapbook paper on sale at Michael's and mounted these. Some cheap frames complete the look. 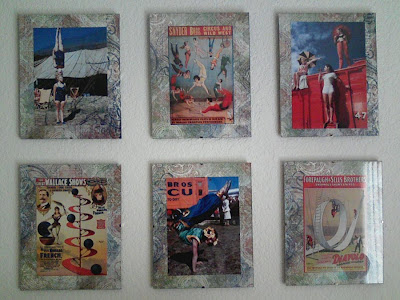 My tasteful office decor to "get me in the mood" (for wasting time). 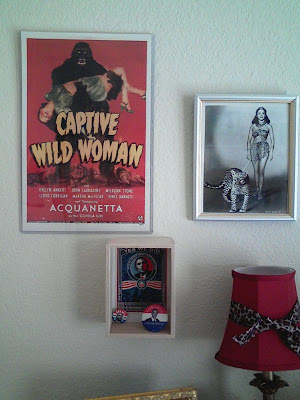 Aw, Jackson has an office too. Here's some of his fine work. 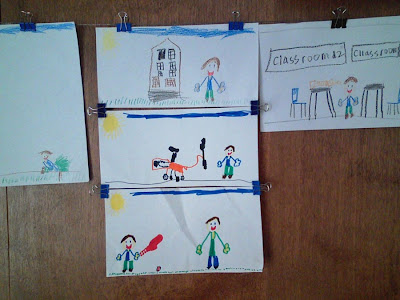 Obsessive as always, his self-portrait is always dressed in green shirt, blue pants, brown shoes, like he's made himself into a cartoon. While in kindergarten, everyone he drew had bulbous bodies and belly buttons (even while hiking on Mt. Hood). I guess the clothing is a developmental and artistic improvement, but I miss the belly buttons. 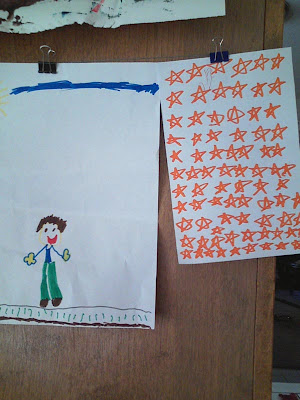 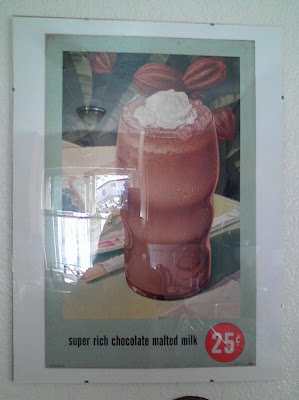 Over the piano I've hung a few record album covers. Atmospheric, aren't they? 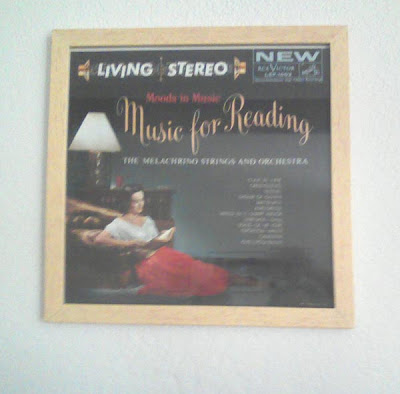 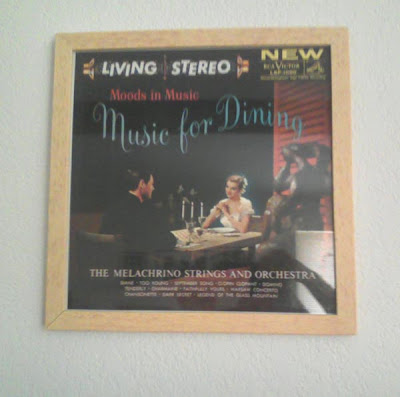 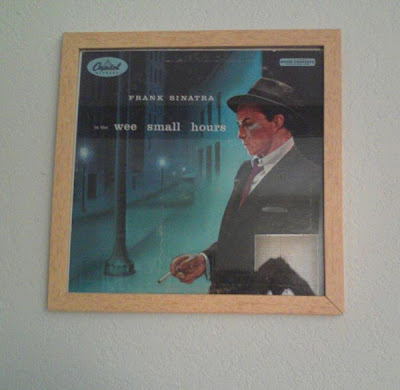 The Burmese guy. Everyone thinks he's a girl, but he's just very pretty. 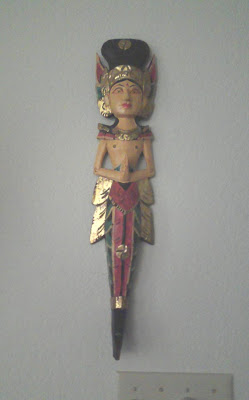 A whole bunch of stuff over the fireplace (beneath the squirrels in the walls). Reminiscent of Morocco. The photos were actually taken in Fez. The rest of the stuff gives off some faux exotic vibes while I sip my beer and watch the Giants tank this season. 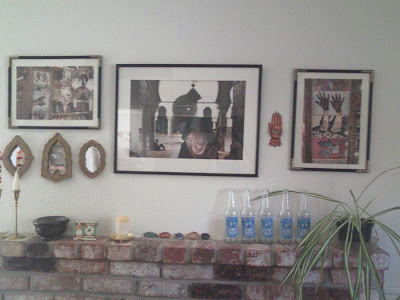 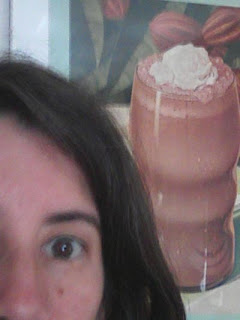 Email ThisBlogThis!Share to TwitterShare to FacebookShare to Pinterest
Labels: art for what ails ya, family time

.... sipping a beer while watching the Giants tank... were we separated at birth or what?