It's time for Native American mascots to be retired. There's no excuse in the 21st century for athletic organizations to insist that due to tradition and other bullshit reasons, their racist naming and logo practices can't be updated and improved. They can and they should. Because stereotypes are crude, derogatory and disrespectful. Nobody wants to be a cartoon character, or referred to as a group by an insulting misnomer from the 19th century when death and destruction were sanctioned by the U.S. government.

A simple rule of thumb: don't appropriate tribal imagery for your franchise. It's actually easy to be decent about this, and much more difficult to go out of your way to carry on this disgusting practice. Still not sold? What if I offer up some fresh, new stereotypes for teams? That way I'm providing a solution—not just taking away a "tradition."

Who's first? How about Chief Wahoo, the Cleveland Indians' cartoon mascot who looks like he's about to be bonked by an anvil at any given moment? What if we replaced him with, I don't know... a cartoon white guy, perhaps? How about a stereotypical kind of guy, but one who means business? I'm talking about Waldo Weatherbee, principal of Riverdale High in Archie Comics. True, Mr. Weatherbee is obese, bald and fairly grouchy at times, but he's also helpful to students and a former Marine. He's sure to make a great mascot for the newly named Cleveland Anglos!

Before and after: what do you think? I like Mr. Bee's pink skin tones, don't you?

Next: The Washington Redskins. It's hard for me to even type that name—makes me feel dirty. 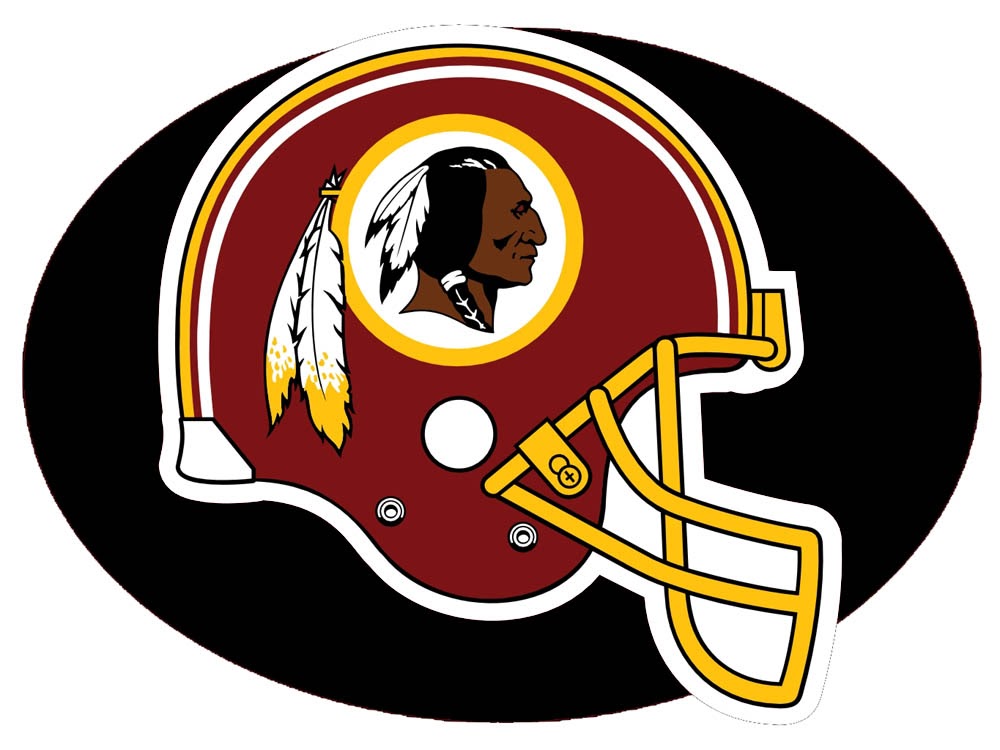 Perhaps a more current white-man image might help balance the scales on this one. How about an ode to office jockeys who toil from nine to five, then spend evenings and weekends cheering their team? I give you, The Washington Whiteskins. Thumb's up, Biff! (I call him Biff.) He means business!

What about the Atlanta Braves? Their fans just love to Tomahawk Chop the game away, waving their giant sponge movie-stereotype weapons and chanting like they're in an early-50s' John Wayne shoot-em-up. Am I going to take away their right to behave like insensitive assholes on national TV? No way! I'm solutions-based, and then some.

I give you: The Wine-spritzer Toast, modeled here by Ted Turner. I bet he loves a good wine spritzer. Imagine a full stadium, toasting their team in the most encouraging fashion: Tally-Ho! Pip pip! 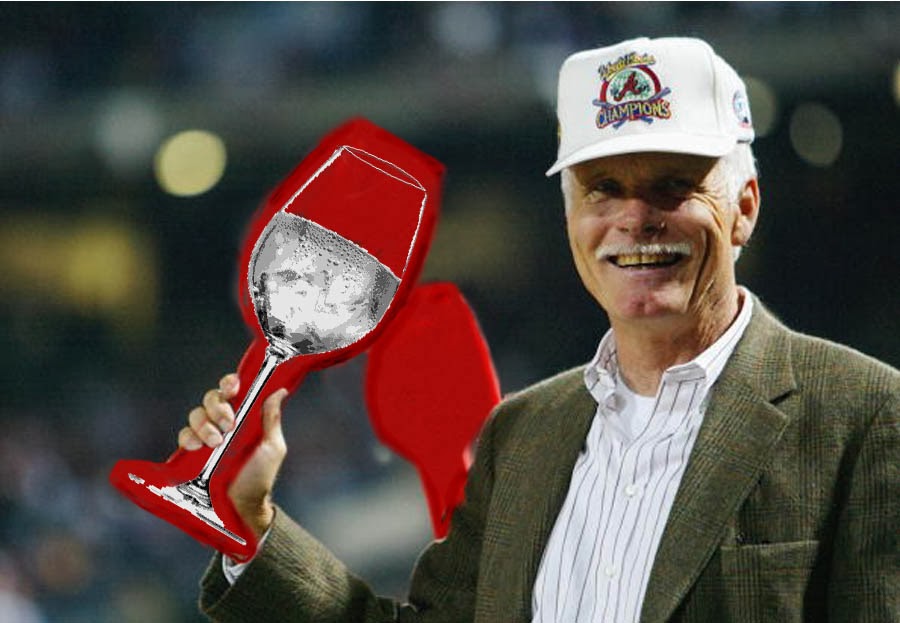 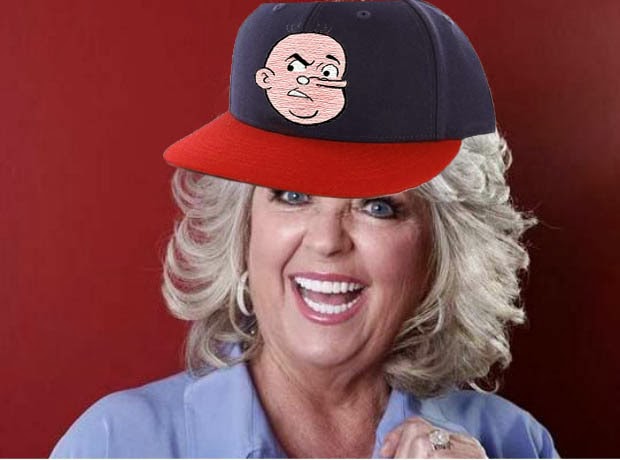 It seems like Chief Wahoo might be getting eliminated or toned down, at least on the Cleveland Indians' baseball caps: http://www.baseballnation.com/2014/1/10/5296642/cleveland-indians-chief-wahoo-logo-uniform