Writing Prompts For The Modern Age

As a writer, I haven't used writing prompts because I can (so far) pull stories out of my ass , er, memory banks/imagination. I do read writing prompts once in a while just to check in—it's important to stay up on the latest writing-prompt trends. There will probably come a time in the near future where they'll help me out when I run out of story ideas.

Most writing prompts don't "speak" to me and my oddball brain, so I thought I'd try to come up with a few. Are you experiencing writer's block? I don't mean the daily "better get back to writing" kind where you vacuum the living room and start a wash load before finally sitting down (or standing, if you're Ernest Hemingway) to write. I mean that long-term, ten-years-or-more kind of blockage where you actually forgot you were a writer once and then, finding your old journals, realize they're full of half-finished stories that you gave up on to go work in a law-firm to hopefully pay the rent and eat and break even at the end of the month. Not that I know anything about that, mind you...

I hope this helps.

2.) Write a story based on all eight illustrations from a British language primer that I found in a thrift store years ago. Include the word, "dipsy-doodle." Bonus points if you write in a British accent. 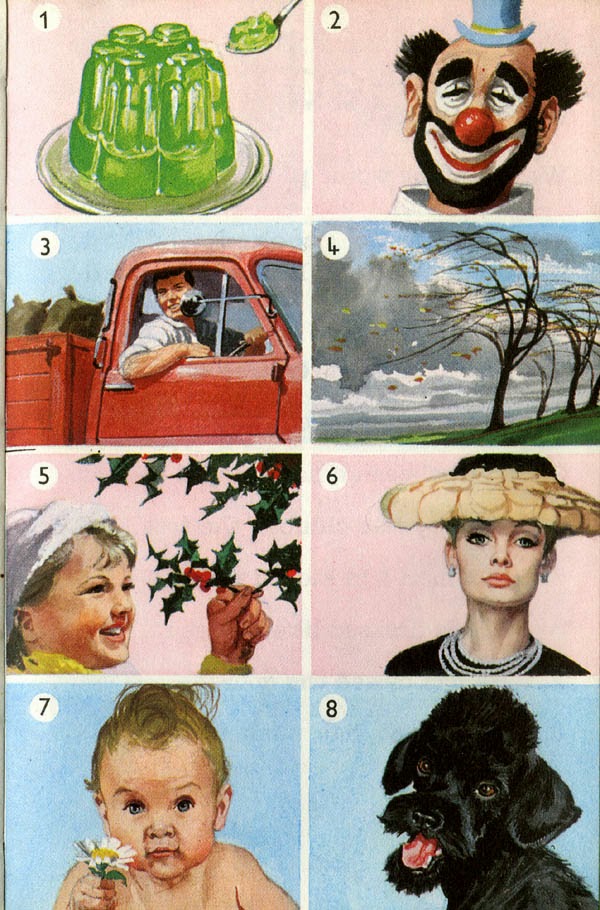 3.) Write a political thriller based on Carlo Collodi's "Pinocchio." Will your protagonist ever become a real boy or girl? What happens when he or she lies? Who is the secret kingpin running Donkey Island? Is the giant fish merely a giant fish, or does it signify something even more massive—corporate interests in an unregulated capitalist system, perhaps? YOU DECIDE. 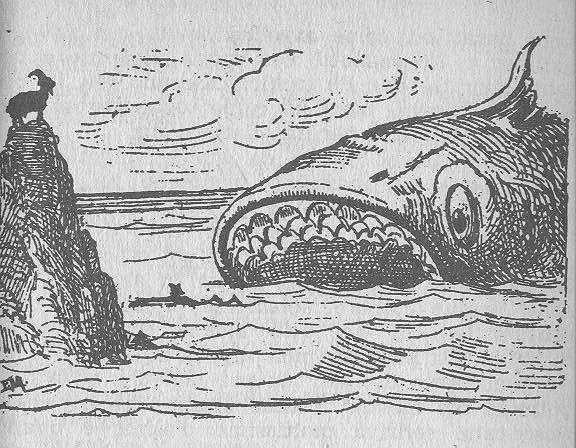 4.) Write a story based on "No. 43," the anonymous person who inspected your underwear in a garment factory overseas. Do your research. What is No. 43's motivation? Is your underwear part of the solution or part of the problem? Do you feel guilt or pride knowing No. 43's expert inspection has touched you in some way?

5.) Write a story that takes place entirely within the confines of the New York City subway system. You can use a different subway system if that's what you know. Mexico City Metro is sadly under-represented in the subway stories pantheon, so keep that in mind.

6.) Blindly reach into your medicine cabinet and grope around until you grab five items. Line them up on the nearest level surface. Write about them.

7.)  Write about a morning DJ who hates mornings, hates her sidekick laughing-man partner, hates the city she works in, and the station's music programmer who insists his staff play "Dust in the Wind" at least five times a week, as well as multiple Steve Miller Band hits. The name of the radio show: Suzy and Jimbo's Good Morning Radio Sunshine Power Hour.

8.) Call your mother or other significant guardian representative and tell her you love her. She'll tell you a story.
Posted by Miss Lisa at 1:39 PM

Email ThisBlogThis!Share to TwitterShare to FacebookShare to Pinterest
Labels: reading is free