What's scarier than Donald Trump and his Hate-mongering Blowhard platform? His followers, of course. Let's hone in on Trump supporters via the magic of screen-shots. I don't usually freeze people in mid-support of a narcissistic lunatic, but I think in this case, it's warranted. What kind of person rallies to support Donald Trump? Let's find out.

Trump just made a doozy of a stump speech. Two hours of rambling nonsense, which I call "The Belt-buckle Rebuttal," for his mock reenactment of fellow candidate Ben Carson's telling of a would-be stabbing of a friend, or a bully, or someone—thwarted by a belt buckle (if you don't know what this refers to, count yourself lucky).

As you can see, the crowd ATE IT UP. 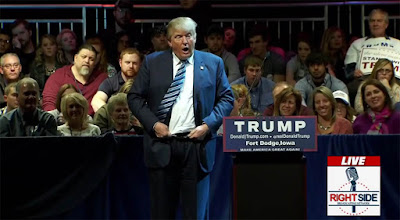 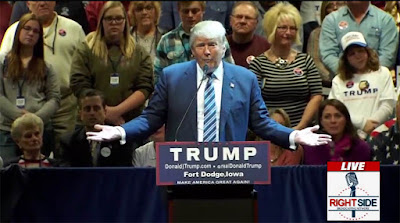 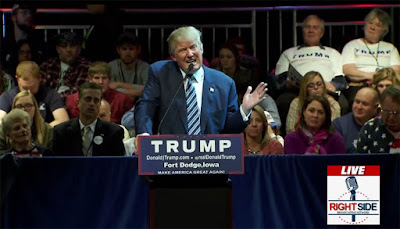 And watta crowd! Who's with Trump? These people: 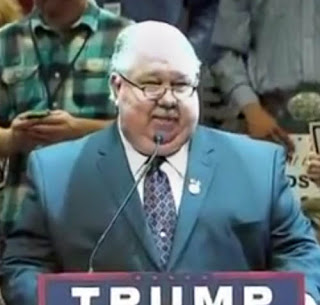 Guy on the left is studying Trump's Ben Carson stabbing reenactment like it's an episode of CSI. 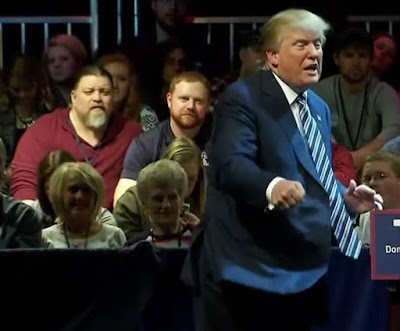 My son asked me who would want Trump for President. Without thinking, I blurted out, "The mentally ill!" I don't have data to back this up—it's just a guess. My theory is that a sizable amount of narrow-minded paranoiacs can't get enough of Trump. Also, the very stupid. And mixed within this group—bigots. Trump's early surge in the polls was the result of his early-campaign demonization of Mexican immigrants.

But if he's any kind of business man, he very well knows that much of our local economy would wither, collapse and die without cheap labor from Mexico. He's scapegoating and using hate-speech as propaganda to get the bigot votes. He's not going to build a "great wall" with a "very big, very beautiful door," as he's promised. On this, as with so many topics, he's full of shit. But does he truly hate Mexican immigrants? From what I know, coming from a Mexican-American family, I'd say yes. And so do his fans. 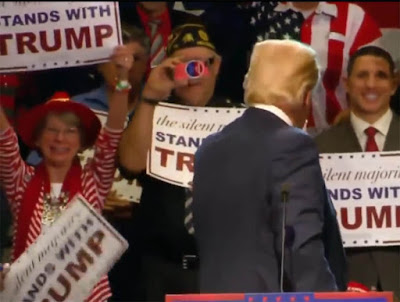 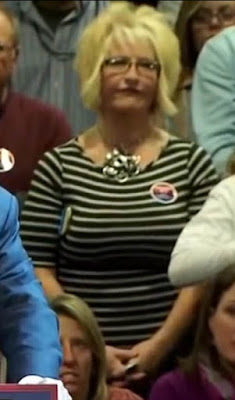 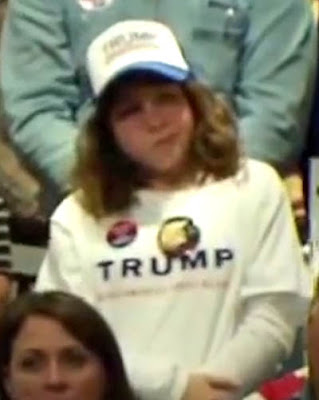 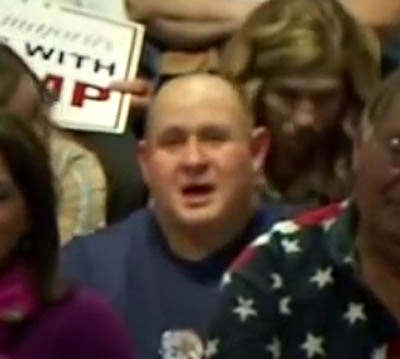 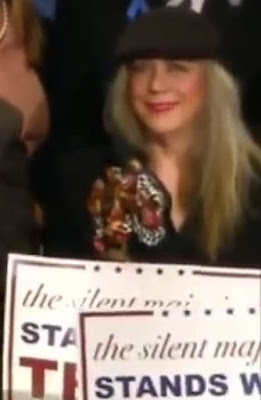 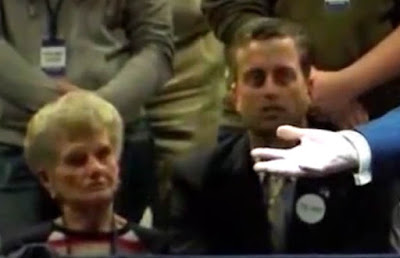 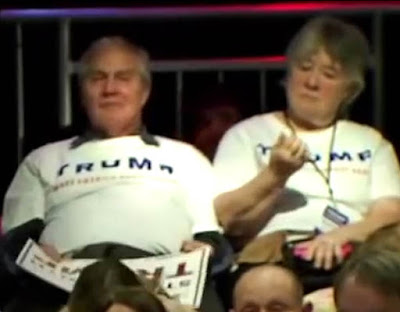 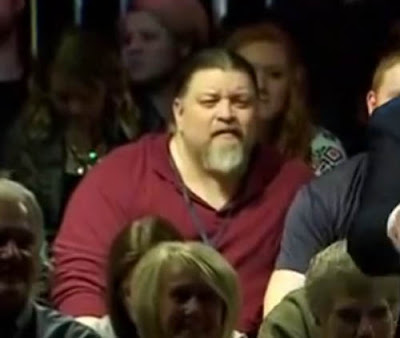 Anyone need a cool Trump-supporter avatar? 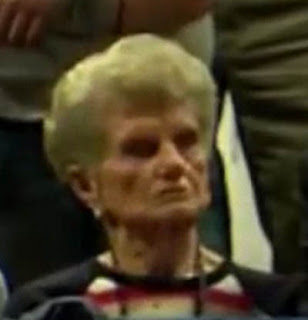 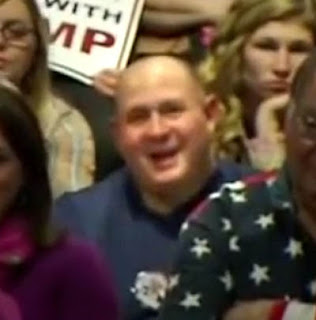 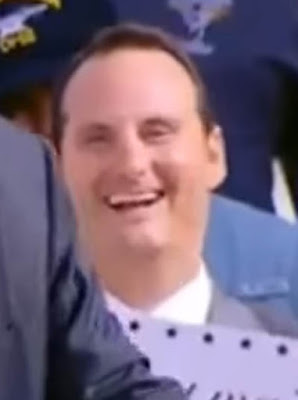 who wants trump for pres? i did read that he was heavily supported in areas that are also reporting high numbers of heroin overdoses. could indicate his supporters include addicts and people flying high on morphine. how else can we explain the fascination with the fascist?