Technically these photos were mostly taken in Stonington, which is down the street from Mystic. But it's one of those places where if you say, "I'm in Stonington, Connecticut," people go, "What are you going on about?" But if you say, "I'm in Mystic!" they invariably reply, "You mean where Mystic Pizza was shot?!" And then they want to be your best friend and buy you mixed drinks and tell you about the time they first recognized Julia Roberts as the up-and-coming star she was destined to be.

So, I'm fudging it, and we were in Mystic today anyway, to get vegan sandwiches and watch the drawbridge go up, and then to get ice cream at the base of the bridge, because that's what real people do while in Mystic. Although, truthfully, today we did end up at the actual Mystic Pizza joint because Jackson was starving. And it's good pizza with an autographed poster of The Craft hanging at the take-out counter for no apparent reason. But once again, if you want to be a true citizen of Mystic, try Pizzetta, just down the street. It's really good thin-crust style, and the salads—deliciosa! 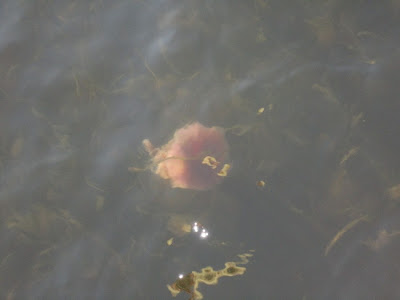 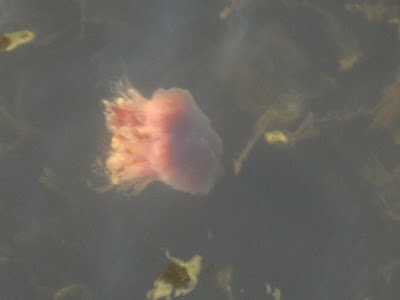 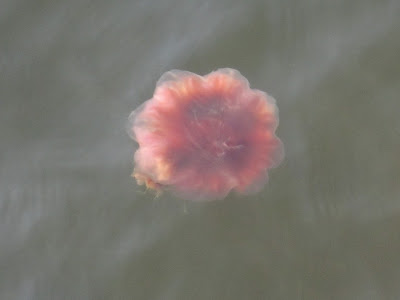 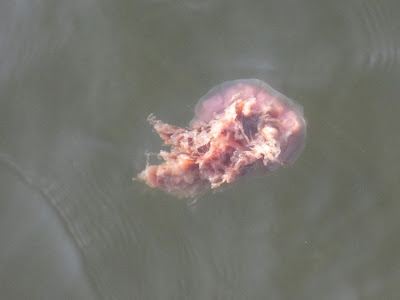 Close-up on seaweed, habitat for many tasty creatures. The scent is overwhelming. My mother-in-law uses seaweed as mulch for her garden and her garden thrives every year. 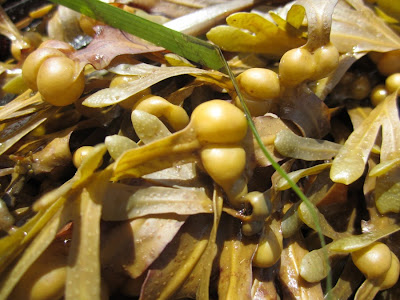 The newly upgraded Mystic Drawbridge still uses ancient technology and rises every hour on the hour to allow anything floating and taller than a kayak through. It's poetic. 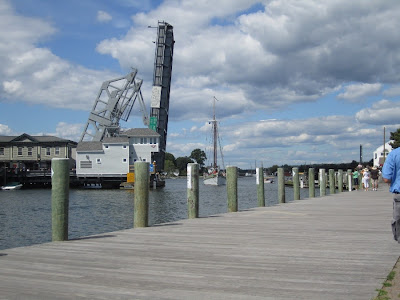 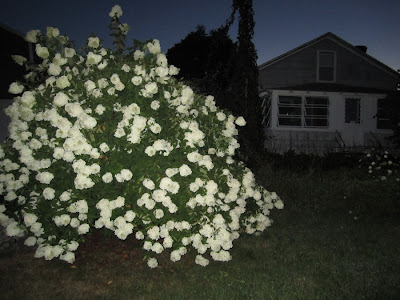 Crabbing at dusk because that's what we do. 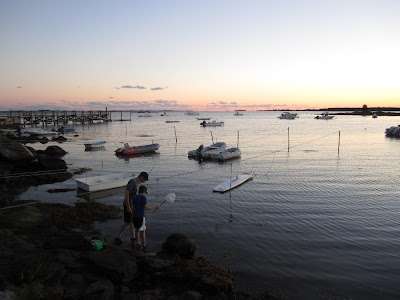 We found this in my mother-in-law's attic while organizing for her tag sale. It was some kind of joke gift but I forget the context. After gazing upon it for a moment, she sighed, "Poor Liza—she had such hopes and dreams."  It was the perfect thing to say, half jest, half sincere—mostly sincere. I love my mom-in-law so much.